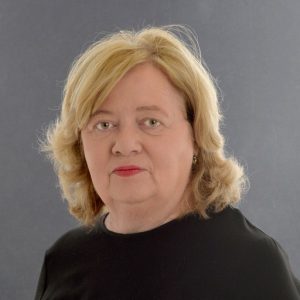 Amelia graduated from King’s College, London with a BA in history. She later did a postgraduate diploma in law before completing the vocational course for the Bar at the Inns of Court School of Law and being called to the Bar by the Inner Temple.