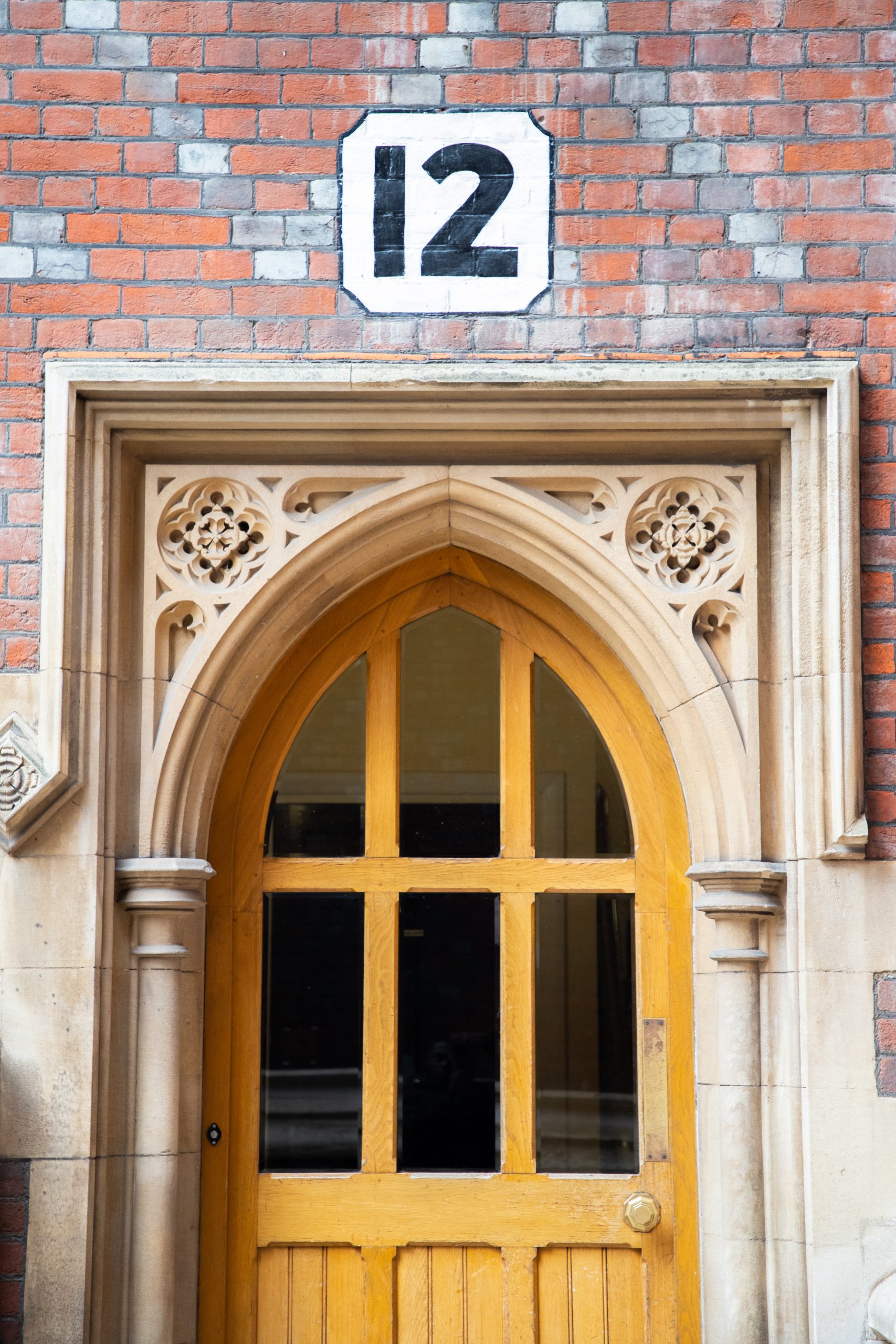 Kenneth specialises in the areas of Employment and Discrimination Law, Public Law and Commercial Law (primarily contractual disputes and disputes involving companies, directors and shareholders).  He is dual qualified and appears in courts and tribunals in England and Scotland.

In 2018 he was appointed as a Standing Junior Counsel to the Scottish Ministers (meaning that he is instructed to conduct litigation on behalf of the Scottish Government).  He is also a member of the Panel of Counsel for the Equality and Human Rights Commission in Scotland.