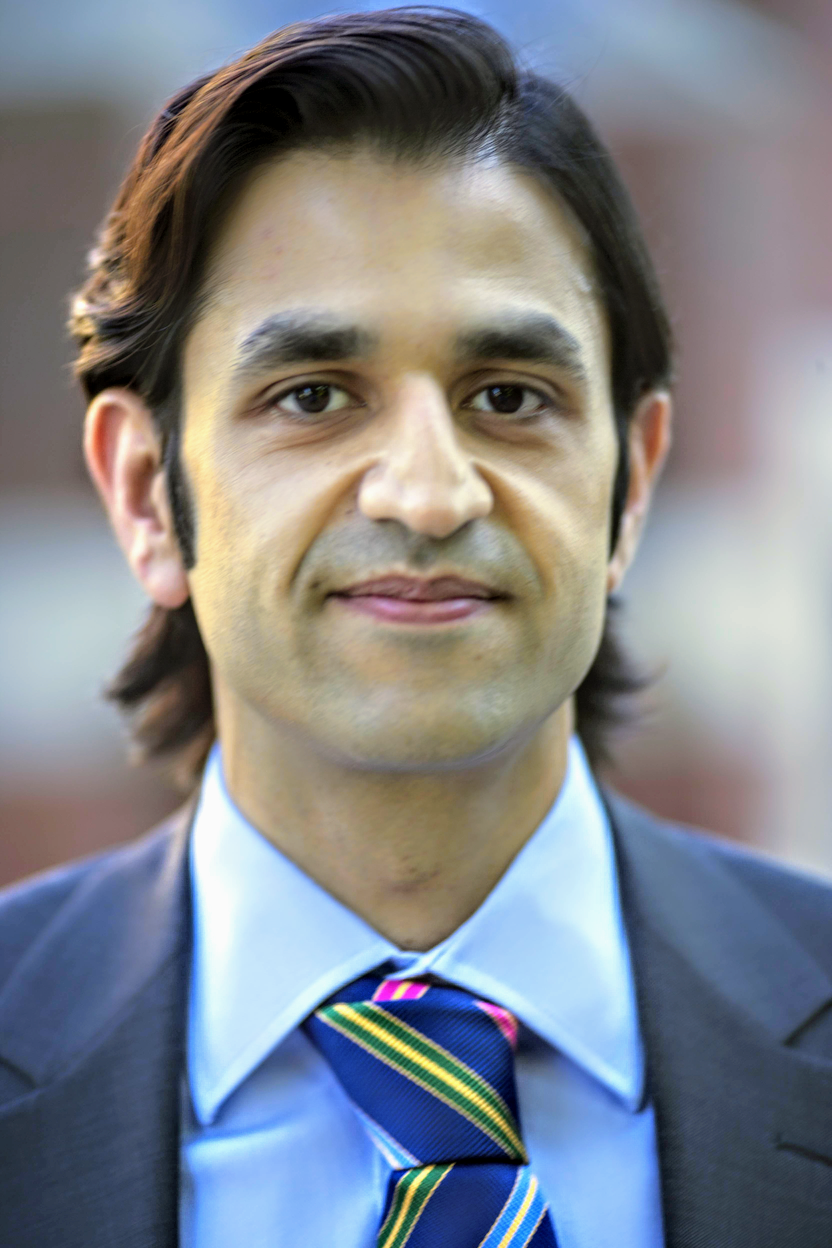 Parminder Saini is a barrister practising at the Bar in London. He specialises in Public law and Human Rights, with an emphasis on Immigration, Asylum, Nationality and Free Movement law. He is regarded by his peers as one of the most prominent and accomplished leading juniors at the Bar in this field. He is known for his formidable intellect, impeccable case analysis and excellent skills in advocacy. Parminder is regularly listed as a “leading junior” for Immigration in the legal directories, in which professional colleagues have described “his understanding and level of preparation” as “extraordinary”.

He is the only leading junior in immigration law, to have appeared as sole counsel (i.e. unled by Queen’s Counsel) in the Grand Chamber of the European Court of Justice, the Supreme Court of England & Wales and the Court of Appeal (Civil Division). Parminder regularly appears in the higher courts, opposed by Silks. He is recognised as a leading barrister in the areas of human rights, immigration, EU free movement, points-based system migration and Tier 2 & 5 Sponsor Licence suspensions and revocations.

As a reflection of his expertise and wealth of experience, Parminder was appointed a Deputy Judge of the Upper Tribunal, Immigration and Asylum Chamber in 2015. He is one of the youngest barristers to have ever achieved this distinguished appointment.

Parminder’s abilities in research also permit him to turn his mind to novel legal arguments and even entirely new areas of law. As an example of this skill, after extensive research, Parminder was able to successfully deploy principles in tax law for the benefit of his client in R, (Balajigari & Ors) v SSHD [2019] 1 WLR 4647. As further recognition of this skill, Parminder was also selected as a Deputy Judge of the First-tier Tribunal, Tax Chamber in 2018 based on his leap into tax law.

Recognised as a bold advocate, he is known for taking on challenging cases and crafting legal arguments that have secured outcomes that have maintained the integrity of human rights law (see the Supreme Court judgment in R, (Agyarko & Ikuga) v SSHD [2017] 1 WLR 823), that have curtailed government practice in issuing supplementary decision letters (see R, (Caroopen & Myrie) v SSHD [2017] 1 WLR 2339) and that have even resulted in Parliament amending the EEA Regulations governing the presence of EU citizens in the UK in line with Parminder’s successful arguments and interpretations before the Grand Chamber of the European Court of Justice, the highest court in Europe (see Lounes C-165/16 (Citizenship of the Union: Border checks: Judgment) [2018] 3 WLR 375).

Parminder’s cases frequently attract Press coverage (see below) and he regularly comments on caselaw and important legal developments on Twitter where he has over 1300 followers, including senior barristers, judges, professors, business leaders, entrepreneurs and politicians; and has been interviewed in the past by the Guardian and featured on the BBC, Telegraph, Bloomberg and the Financial Times: https://twitter.com/ppssaini. He is also often asked for comments on developments in law by the Press (print and social media and #journorequest) ranging from human rights and the hostile environment, Points Based System migration, to the fallout from Brexit to the crisis concerning the influx of migrants including from the Calais jungle.

In relation to his practice in Regulatory work, Parminder has advised and represented several well-known law firms in London acting as defence counsel before the Solicitors Disciplinary Tribunal, in challenging decisions taken by the Legal Ombudsman and has also successfully assisted a well-known Southall firm of immigration solicitors in a “Hamid” matter before the Upper Tribunal (see R, (Hamid) v SSHD [2012] EWHC 3070 (Admin) for background on this disciplinary jurisdiction).

In recent years, Parminder’s practice has expanded and now encompasses instructions to act counsel in International Arbitration, most often for clients with interests in India and/or the UK and in Tax law for private clients and investors. He maintains connections with advocates and peers in Delhi and Punjab.

Clients have consistently commended Parminder for his innate ability to delve straight to the heart of their matter and offer succinct, effective advice that best serves their interests and leads to the best outcome achievable. Clients also often compliment him for his patient, attentive manner and his care and unwavering perseverance in pursuing success on their behalf.

Although some of Parminder’s reported cases appear further below, it must be borne in mind that owing to his skill in drafting and negotiation, his client’s have often secured success in out of court settlements (most often at the Court of Appeal) resulting in many of Parminder’s complex arguments not yet being deployed in court, most commonly due to an opposing party settling to avoid a published judgment creating binding legal precedent against them (whilst also paying Parminder’s client’s legal costs).

If you are a member of the public without a lawyer, you are entitled to contact Parminder and instruct him directly without a solicitor, thus saving half of the costs of retaining a legal team.

If you have already instructed a solicitor, you can instruct them to retain Parminder as your counsel for your legal matter.

Although Parminder has been involved in numerous cases over his decades in practice, the below examples give a glimpse of just some of his important, landmark cases over recent years. Several of these authorities establish important principles of law that are used by judges in courts and tribunals on a daily basis across the UK.

Parminder was initially called to the Bar in 2001, after which he undertook the New York State Bar exams (acknowledged as one of the toughest Bars to sit) and succeeded attaining the highest score from his jurisdiction.

Following this Parminder took various posts within leading London law firms and within the in-house legal departments of several companies including Freshfields, Dechert, Ashursts, Walt Disney Pictures, Lloyds TSB and American Express, thereby gaining expertise in Company, Corporate and Commercial law. He worked on a variety of domestic and international projects in international arbitration and the finalisation of a multi-billion dollar Oil pipeline agreement.

After several years of work in the City, he dual-qualified as a Solicitor, briefly practicing as a Solicitor-Advocate, before transitioning in preparation for his career at the Bar.

Parminder was previously a Music Scholarship holder and he plays a range of instruments from classical Piano and Bassoon to Spanish guitar. His interests away from the Bar include film, screenwriting, travel, classic cars, and the history and philosophy of Sikhism. Parminder also has a keen interest in language and continues to learn several languages including Hindi, Punjabi, Italian, Spanish, German, Japanese and fluent French.